Your place for natural remedies.

Most of the trillion lifeforms we have on our Planet can’t be seen with the naked eye. The dominant organisms are actually the microbes and as it seems, every week there’s a new species discovered in most strange places.

The latest bacterium found this week, is located inside our mouths, or more precisely within our saliva. This type of parasitic bacterium can only prevail if it infects other surrounding bacteria.

This parasitic bacterium isn’t able to forge its own amino acids, as it has very small number of genes-only 700.

So, to continue its existence, it steal amino acids from its host cell. This was explained by a team of researchers at the American Society for Microbiology (ASM) that happened earlier this month in Boston.

New Scientist reported that according to Jeff McLean, the research group’s lead, and an associate professor of periodontics at the dental school of the University of Washington, this ultra-small bacteria lives on other bacteria’s surfaces.

This new variant is similar to Bdellovibrio, the only other bacteria strain which is known to infect other bacterial cells. But the newly discovered hunter, named as TM7, is a free-living cell which seems to constantly hunt down its potential hosts, and this is what it makes it unique. 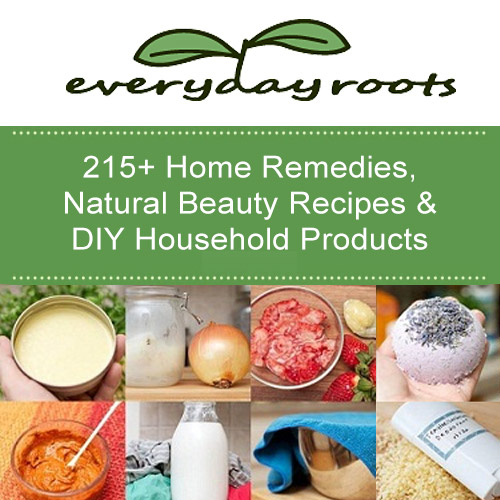 The human saliva has the new parasitic bacterial species for some time now, but as New Scientist explains, it had been very difficult to culture and grow in laboratory environment. As it turns out the reason for this is its need for a host to survive.

The team was initially analyzing the genetic strains of bacteria located in different examples of human saliva. Then, they accidentally found a mystery RNA fragment, the building block of the genetic sequences of many viruses, which couldn’t be identified right away.

Although this RNA piece has been found previously by other teams of researchers, this group has succeeded to trace it to a new bacterium within the human saliva. Having identified the culprit, the researchers could watch its behavior. It was established that it lives on groups of the common bacteria Actinomyces odontolyticus whose genus members are located in different environments all over the world.

The newly discovered parasitic bacterium attaches to the Actinomyces odontolyticus bacterium’s membrane and it starts sucking nutrients out of its host. Initially, this is tolerable, but later the parasite brutally attacks and kills the bacterium, and eventually its sticky contents start flooding out of the holes poked in it.

It is known that Actinomyces odontolyticus contributes towards gum disease, so specific white blood cells track them and consume them. But, once infected with the new TM7, they are better at avoiding white blood cells, so they worsen the gum disease. 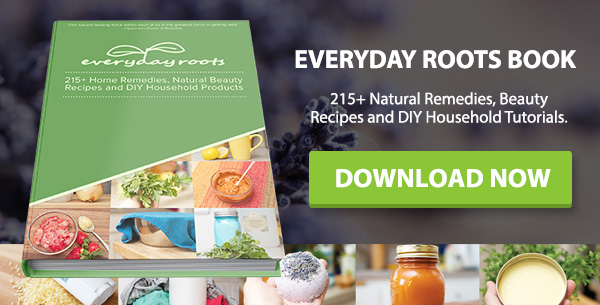